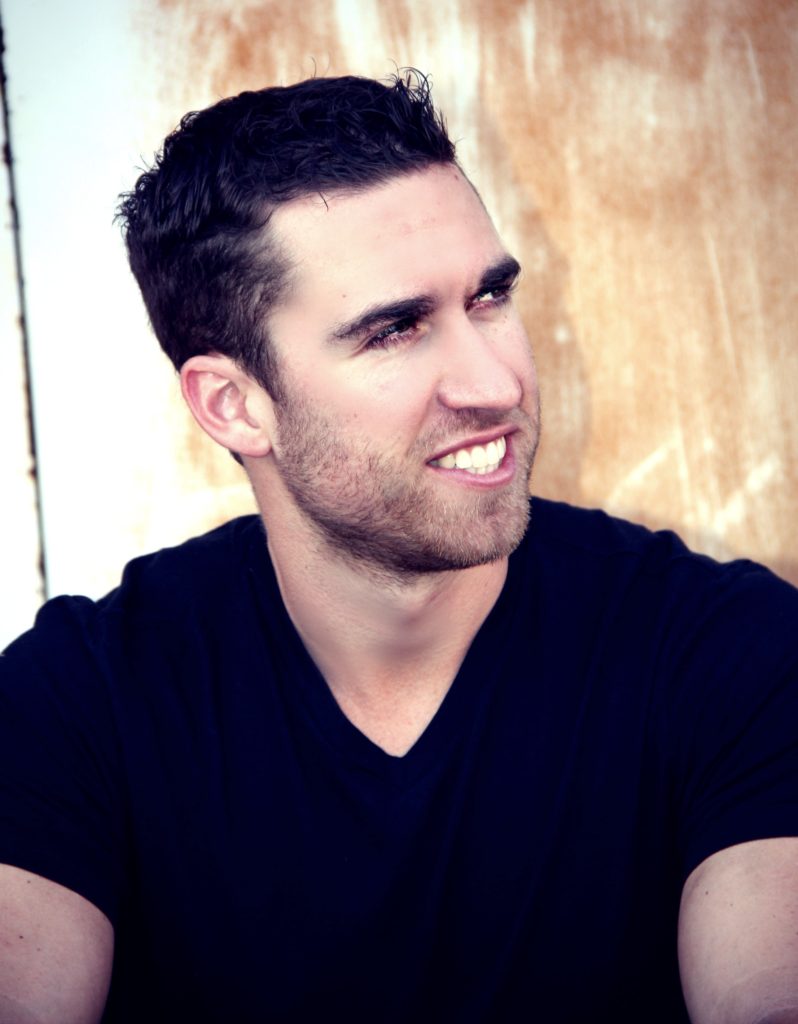 Short Version:
Nick is the author of “The Relentless Mindset” and “Answering The Call.” He’s notorious for his travel; many find it difficult to keep up. If you manage to catch him in person, be sure to ask him what’s next on his agenda. There’s not telling what he might say.

You can call him an influencer, motivator, and inspirational figure but Nick won’t like any of that. He’s not big on labels. He’s messed around with modeling and acting but finds his passion with producing inspiring content, whether it be through his video blogs or storytelling ability through video and written word.

He’s been called a “Greg Plitt Type” of character with his demeanor and his #Relentless spirit. Nick may be best described as a mix between Greg Plitt, Tim Ferriss, & Martin Berkhan. Of course, Nick has his own unique flavor that he spices up life with. 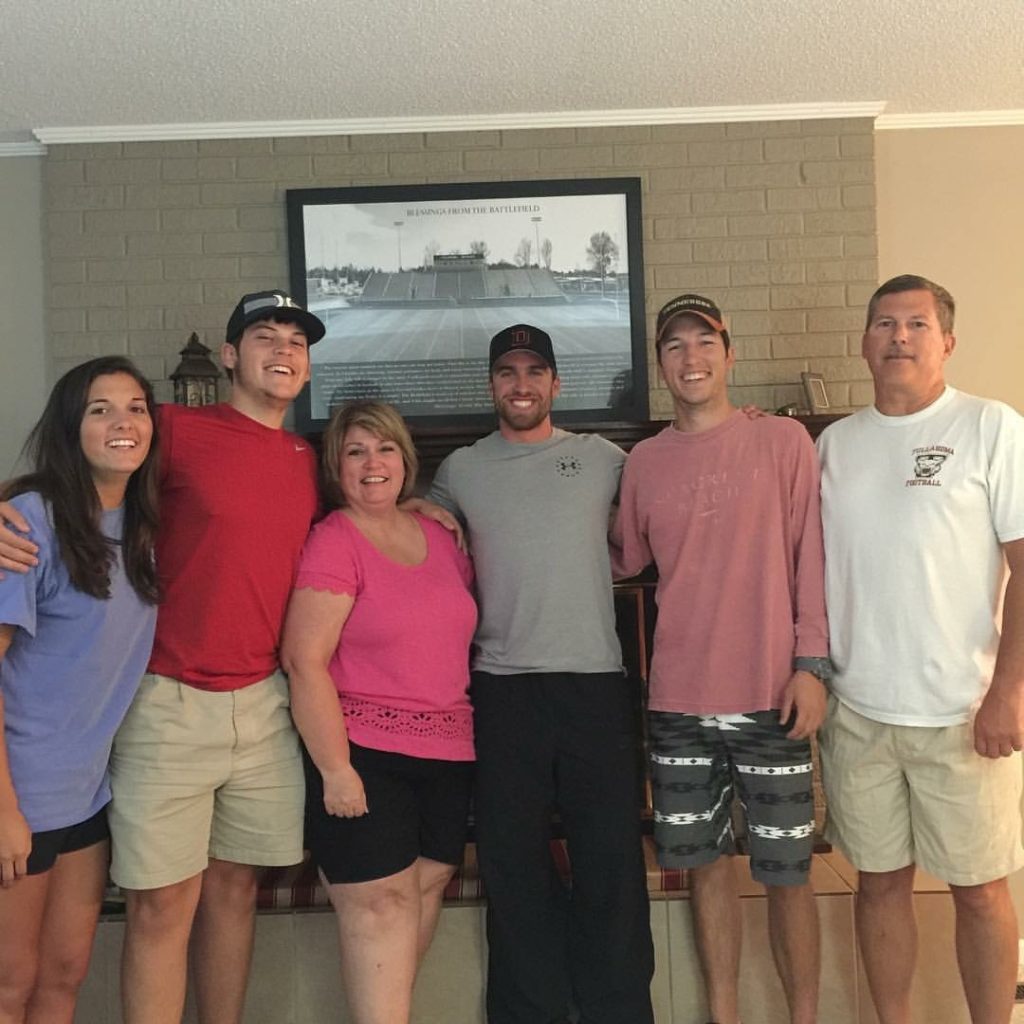 Longer Version:
Nick’s mission with the podcast is to build a world class network of people, from all walks of life. Health and fitness play at the heart of this goal but that’s far from the limit. Nick’s passionate about lifestyle design, business, and social interactions via the web. In today’s world, we’re all closer together than ever!

“Your net-worth is your network.”

Through these mediums, Nick educates on the importance of maintaining a healthy body and mind with topics ranging from “The Hard Truth on Alcohol” and “Leave Your Mark.” His videos include real life experiences, knowledge about the fitness industry, cookbook’s and recipes as well as Nick’s workouts that he has created and follows in his daily life.

“Nick has helped me out so much the past few months. I’ve been trying to trim up and he’s given me nutrition, supplement, and workout tips along with the drive and motivation to get where I want to be”

Nick’s mission is about much more than helping people look better. His compassion for helping people challenge the status quo and live better lives really drive him. We’ve only got one shot at this thing called life. So, let’s work hard but have some fun along the way. 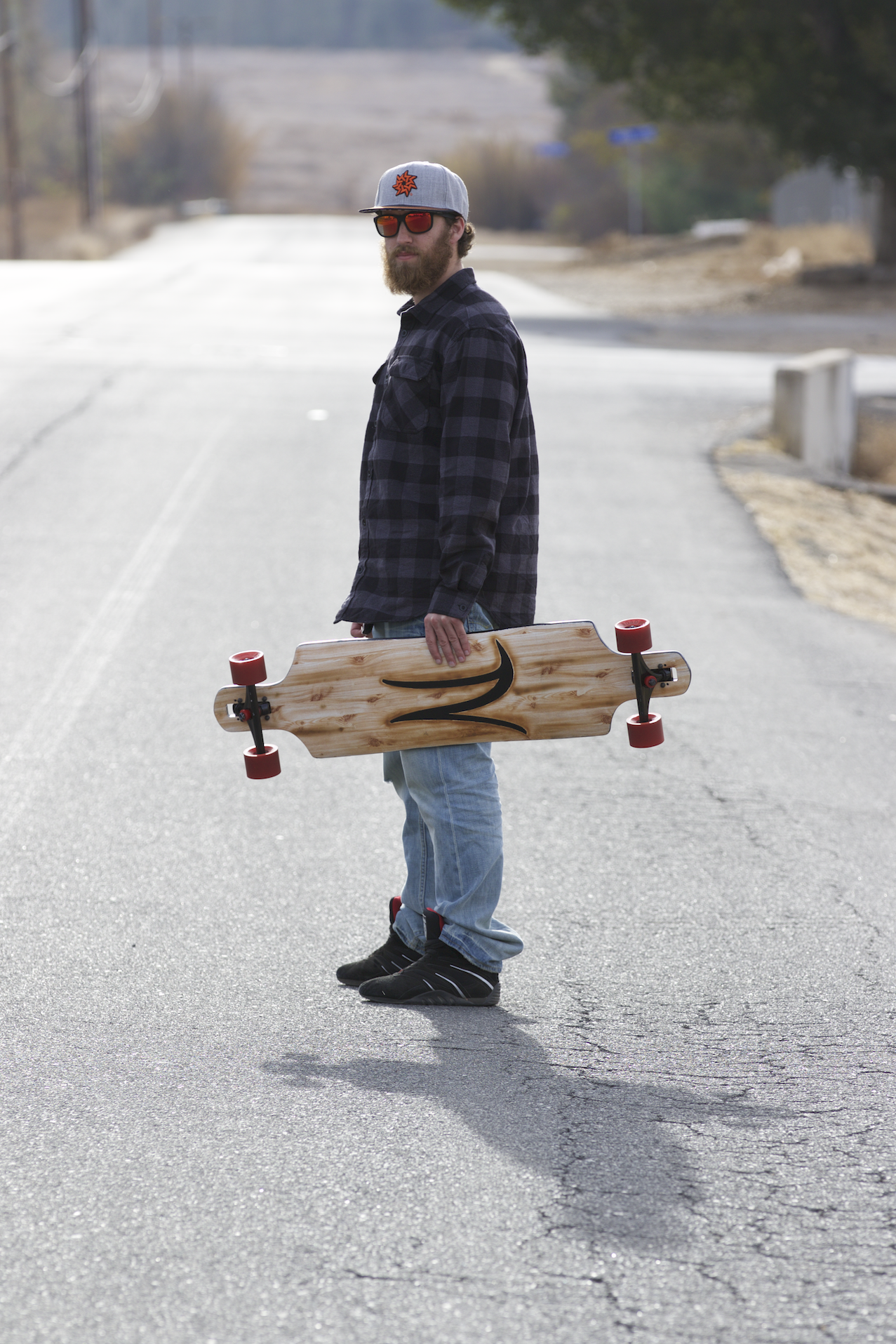 In March of 2016, Nick published his first book, “The Relentless Mindset: Quotes, Philosophies, and Principles That Will Make You Unstoppable.” Financially, the book was an immediate success, selling several hundred copies over the first few weeks of launch. From an impact success standpoint, the book has inspired many to change their lives for the better.

In December of 2017, Nick’s second book was published, “Answering The Call.” This book is based on the true story of wheelchair bodybuilder, motivational speaker, and friend, Chad McCrary. It’s a story about overcoming the odds and beating back adversity. Life doesn’t always go the way we think it should. We’re not always able to control what happens to us but we are always in control of how we respond.

Nick’s other notable accomplishments include receiving his black belt in Tae Kwon Do at the age of 13, country club championship runner up with a 6 handicap, and several eagles to his credit. Nick was also a two sport collegiate athlete competing in football and golf. He currently holds two school records at Southeastern Oklahoma State Univ.

Nick’s passion and hunger for challenging feats is un-satiable. Most known for his abnormal nutritional strategies, Nick challenges the status quo. Nick’s vision and mindset separates him from others in the field. He has a unique ability to see what his client’s need and the best way to implement that plan.

Nick’s philosophies and principles reach far beyond the walls of the gym. From business, to relationships, to finances, Nick’s principles, philosophies and mindset help others to become better versions of themselves and excel in any endeavor.

For more videos, pictures, and info about Nick visit NickLaToof.com