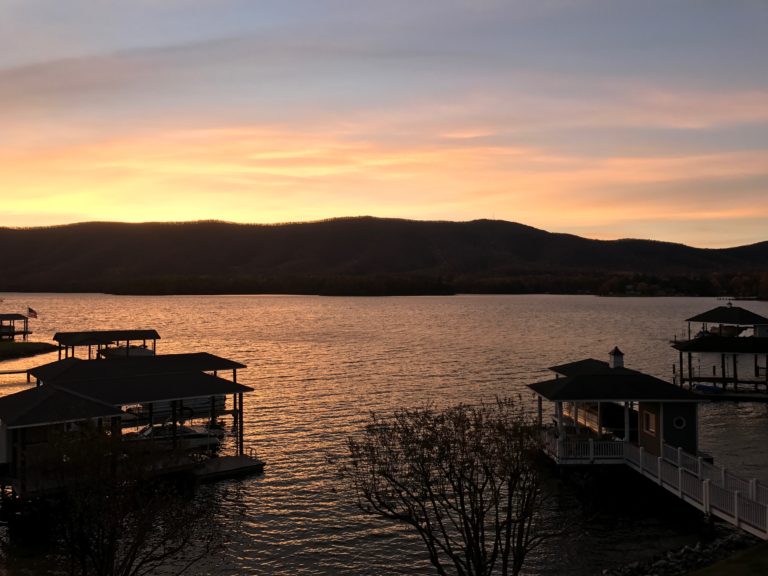 Man, what a week it’s been. We’ve had two huge names in the bodybuilding community pass away, friends and family boarded up and evacuated their homes in South Texas, and the fight of the century concluded the week. 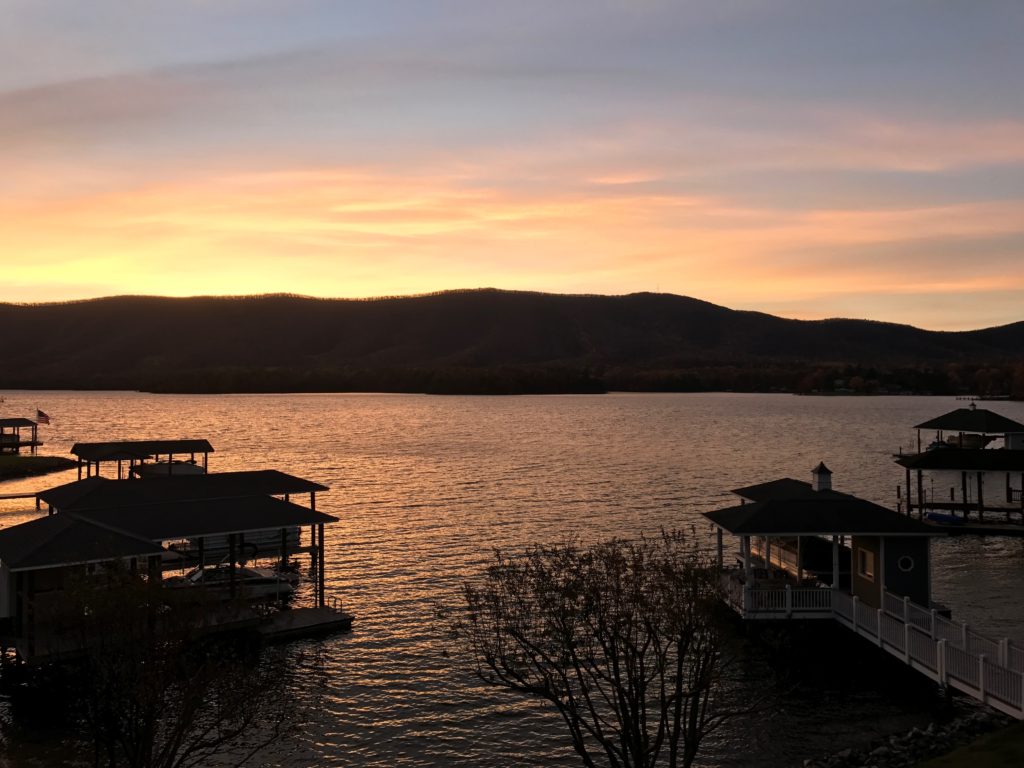 Every bar (that was showing the fight) in small town Grand Junction was slammed. A buddy and I spent Friday and Saturday out on the river, camping and kayaking. We got off the river, after a 26 mile voyage into Utah, and were absolutely spent.

Thank God for YouTube. Granted it was in a different language but I’m not complaining. After all, I didn’t have to go anywhere or pay anything. All I had to do was stay off social media for a night, not too much too ask for, I don’t think.

My heart goes out to all my friends and family in South Texas battling record breaking rainfall and devastating winds.Like many of you, I’m not exactly sure what to think or how to respond. There are people out there struggling and I’m safe and sound in Colorado.

It doesn’t seem fair. I seem so small and unable to help.I hope that the weather subsides quickly and that the families in need find the supplies and support to make the best out of this tough situation. #TexasStrong

I’ll admit, I didn’t follow Rich or Dallas too closely but I was well aware of their impact on the fitness community. I respect the hell out of Rich for his honesty in an industry that tries to hide a lot of things.

Dallas was a well-loved guy and I’ve never heard a single bad thing from anybody who was fortunate enough to meet him.

We should use it as motivation. Tough times should remind us that every day is precious. We know this but often do not take it seriously until we experience times like these.

May we all learn what we need to from these situations and help those in need however we are called to do so.